So this is one of those ideas that started, as most things do, with a problem.

The problem I had is that with life, work, family, and still trying to build a profile as an indie author, I find it very difficult to actually find the time to write! I get frustrated when I know what I want to do, but don’t seem to really progress as fast as I would like.

My (sometimes scarily smart) partner, Benedict, came up with an idea that was so crazy that it might just work. He suggested that because I am always ensuring I maintain a presence on Twitter to build up a following and to make connections, that I actually write a story on Twitter, tweet by tweet!

The very first reaction I had to this was to reject it, thinking it was just never going to work. But the more I thought about it, the more I realized that it made a kind of strange sense. After some more thinking, I embraced the idea, and so here I am.

So how does it work?

I have decided, as a starting point, that I will write a short story which is a sequel to my novella, “The Map in the Fortune Cookie“.

There are some challenges in writing this way. Unlike how I normally write, I can’t go back and edit and swap things around; what I tweet is part of the story. This requires a lot more planning as I need to have story-boarded the whole thing out before I start to write.

The other thing is that each tweet needs to be self-contained. Not necessarily make sense in the context of the story, but I can’t write half a sentence and leave it at that. I have tested this idea once or twice already, by taking part of my (now postponed) work in progress and condensing it down into a tweet or two.

Every time that I write a new segment on my Twitter profile, I will then append it to the work in progress here. There will be no editing or modifying, just the story as I write it on Twitter. I’ll give each segment a hashtag of #TwitterFiction so they can be readily and searched for. Each week or so, I write a blog post as a meta to the process.

Given that I can’t edit, it means I have to plan the story in advance, so it will take me a day or two before I commence the actual writing on Twitter. When the story is finished, I can then decide if I want to edit and expand it into a novella or full novel and if I want to try the process again on another story.

So that’s the crazy idea! I hope that my followers on Twitter will think it’s interesting enough to engage with the story through to completion. The very worst case is that I end up with a whole story anyway that I can then do with as I will.

In the end, it will get me that writing time and the motivation to do so. And that is really is the point of the exercise. 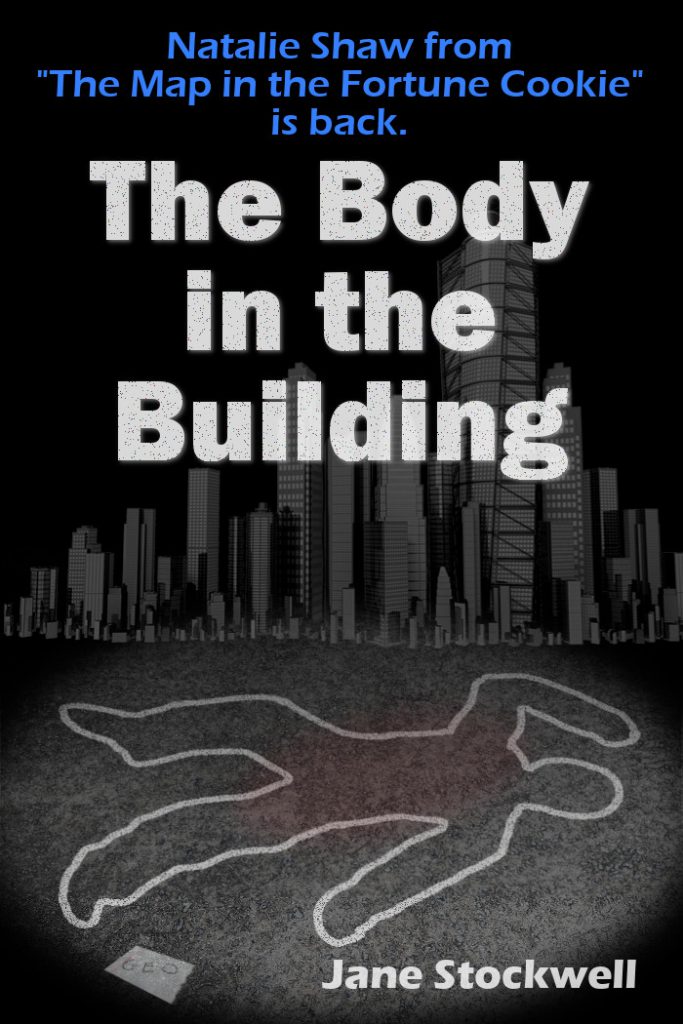